The Surly E-Trucker project started with this 2009 Long Haul Trucker. 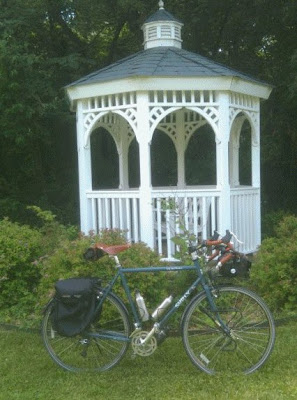 and ended with the E-Trucker.
A fun build and now a very functional touring E-Bike 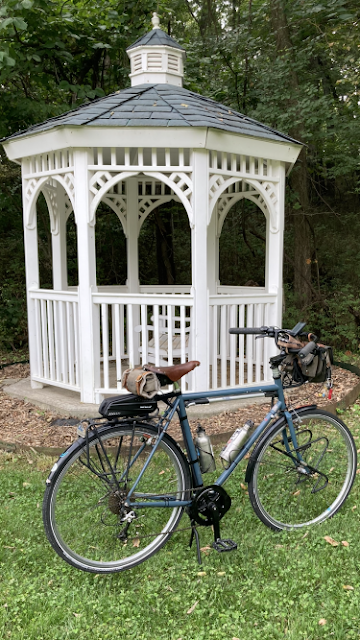 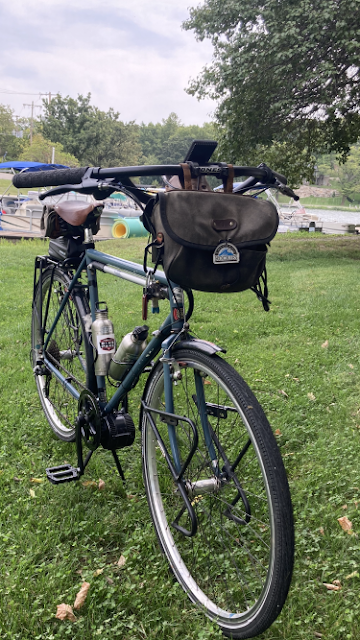 The Original Goals:
While still testing, the initial results after about 50 miles are:

Power: the 750 watt Bafang BBS02b has much more power than the Steps 6000 system.  Hills that were very difficult to climb especially under load and now manageable.
Increased Speed:  From initial riding, it appears that 1-2 mph increase is easily achieved.  But at this time I am still discovering the best way to ride the bike with shifting and power levels.  I have yet to reprogram the controlling.
Throttle:  It is nice to have but I have not really used it, I have just tested it.  It may come in handy for speeding across an intersection.
Battery: I like the small battery size that I have initially selected.  It appear that I will be getting 40 miles out of the battery based on my calculations thus far.  For touring, I probably would just add on another of the same battery, but just swap them out as needed. An additional battery can sit beside the other battery or place in a pannier.  I would also be able to charge battery on the go with the small Jackery 160 charger I usually take when touring.
at September 15, 2022